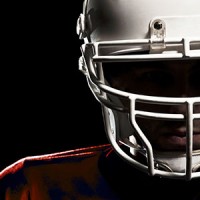 87 out of 91 former NFL player brains tested positive for a disease known as chronic traumatic encephalopathy (CTE). The largest brain bank in the nation released their findings with PBS who published a piece on it September 18th.

The Concussion Crisis in the NFL

This is devastating news for the NFL, while concussion safety measures have never been higher, it is the more minor collisions that are the real culprit.

Individuals who played football as a lineman professionally, semi-pro or even in high school had very high rates of CTE. This is because they come in contact with other players in virtually every play. The accumulation of these small collisions over time has profound effects on the brain, a major risk factor for CTE. 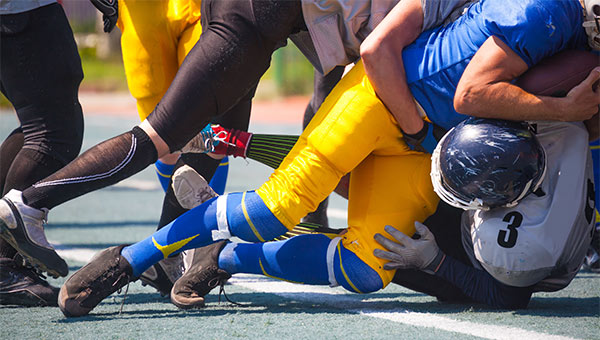 The more violent collisions that cause a concussion are certainly a major concern, but they happen quite rarely compared to the more frequent minor collisions.

A Real and Present Danger

Director and chief of neuropathology at the VA Boston Healthcare System Dr. Ann Mckee says these results are remarkably consistent with past research. She told PBS “People think that we’re blowing this out of proportion, that this is a very rare disease and that we’re sensationalizing it” continuing “My response is that where I sit, this is a very real disease. We have had no problem identifying it in hundreds of players.”

The National Football League (NFL) has come quite far in terms of safety and diagnosing concussions immediately. This is reflected in their overall concussion numbers league wide, dropping year after year. Unfortunately the concussion crisis isn’t the only concern when discussing the brain health of football players.

It is very difficult to protect against the minor yet frequent brain injuries sustained by football players. Because of the nature of the game, it is nearly impossible to eliminate the danger of traumatic brain injury and CTE.