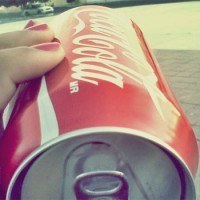 Warren Buffett is the world’s most successful investor and CEO of Berkshire Hathaway. Few people don’t know who this 84 year old hyper-wealthy man is, but you will be shocked to learn what his average daily diet consists of.

“If I eat 2700 calories a day, a quarter of that is Coca-Cola. I drink at least five 12-ounce servings. I do it everyday.” explained Buffett to Fortune reporter Patricia Sellers.

Perhaps this rather unorthodox diet choice is the reason he can face the cut-throat world of the financial sector each day. Or, perhaps it’s Mr. Buffett’s way of supporting the company he owns 9% of ($16 billion dollars).

How does Warren Buffett wash down all this sugar? With his favorite snack of course, UTZ Potato Stix. He loves these shoestring potato snacks so much, he even toyed with the idea of purchasing the Pennsylvania based snack maker. 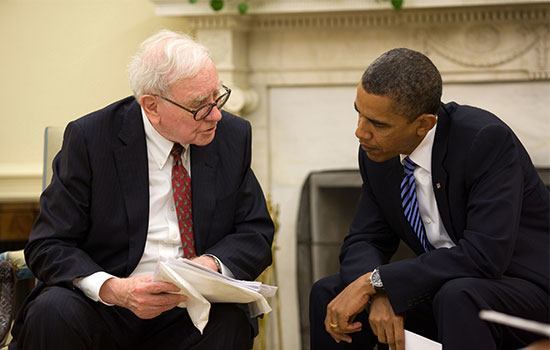 Warren Buffett explained the thought process behind his high-sugar, high-sodium diet, “I checked the actuarial tables, and the lowest death rate is among six-year-olds. So I decided to eat like a six-year-old.” Bulletproof logic from one of the worlds greatest money-making minds.

We certainly don’t recommend sucking back almost 200 grams of sugar in the form of a caramel colored beverage. It is a bizarre diet choice for the 84 year old multi-billionare, with the resources to eat and drink pretty much whatever he wants, he chooses a childhood favorite. While it may not be the healthiest choice, it seems to be his secret to staying young.