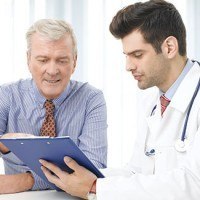 Supplements 2
Before we get started, we want to disclose that we are directly affiliated with GSH Gold. We profit every time we refer a sale to them, it is how we stay afloat. That being said, we never endorse or promote products that we do not believe in 100%. We are simply putting the information out there for readers to make informed decisions based on facts, not clever marketing ploys.

[ws_table id=”2″] The above chart goes to show that the most popular choice isn’t always the best choice.

One important piece of the GSH Gold formula that really sets it apart from the rest, is the fact that they disclose each and every ingredient. They avoid using proprietary blends, which is refreshing and critically important in our opinion.

When discussing the efficacy of any glutathione supplement, there are a few key ingredients to keep your eye out for. These ingredients are paramount to directly enhancing glutathione levels, enhancing the body’s ability to produce its own glutathione, as well as ingredients that help recycle used up glutathione and restore it to its reduced form.

Glutathione is produced naturally by the body, it consists of three amino acids; L-Cysteine, L-Glutamic Acid and Glycine. The rate limiting factor for endogenous glutathione synthesis is L-Cysteine, meaning we need to increase our intake of L-Cysteine in order to effectively promote glutathione production. Both of the above formulas contain N Acetyl-L-Cysteine. 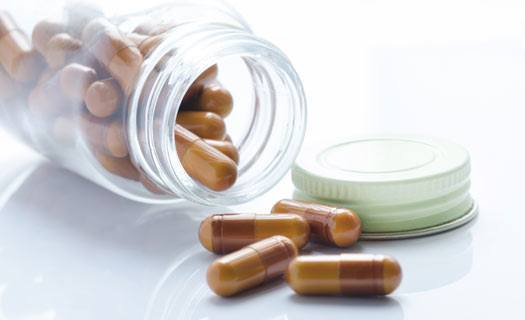 Directly boosting glutathione levels with L-Glutathione has long been a topic of much debate. Recently however this debate has been put to rest.

A recent study done on L-Glutathione has proven its ability to enhance the body’s glutathione levels when supplemented orally over a period of time.

Alpha Lipoic Acid and Milk Thistle Extract are both beneficial ingredients when it comes to promoting glutathione in the body. These are also found in both formulas.

Methylation boosting ingredients include the B vitamins, namely Folate, Methylcobalamin, Pyridoxal-5-Phosphate and Riboflavin, as well as Selenium and Magnesium.

Promoting glutathione levels in the body provides a myriad of health benefits. Primarily used as an immune boosting supplement, glutathione is thought to have a profound benefit for virtually every health condition we know of.

Choosing to supplement glutathione is a great step towards achieving optimal health, choosing the right glutathione supplement is the next most important step. So we hope this article makes your decision that much easier.