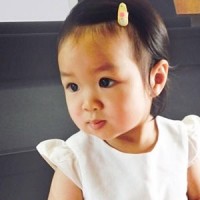 Matheryn Nauvaratpong is the youngest person in history to be preserved cryogenically. After being diagnosed with a rare type of brain cancer after her 2nd birthday, her parents, both medical engineers, decided to give her another chance at life. Matheryn died less than a year after diagnosis, she wasn’t even 3 years old.

Pressing Pause On Death With Cryogenics

Moments after death, Matheryn’s brain was cryogenically frozen, with the hope of reviving her in the future when medical science has both a cure for brain cancer and the ability to revive a brain in a new body.

It might sound like something out of a science fiction novel, but scientists think this kind of medical procedure could be possible in as little as 30 years from now. 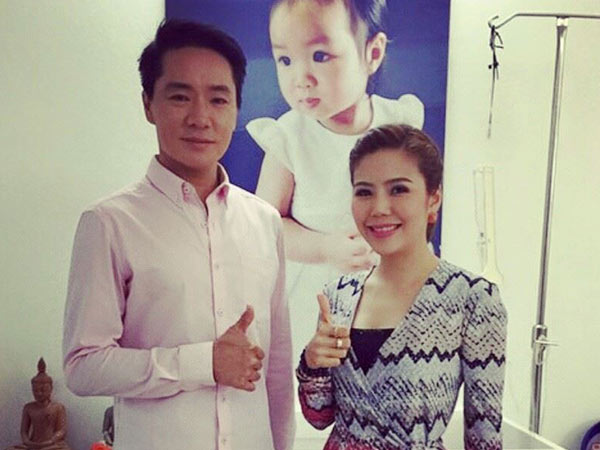 Reborn In A New Body for A New Chance At Life

The idea is to keep her brain cryogenically frozen, not her whole body. Once medical science allows, her brain will be revived in a new body created for her.

The decision to cryogenically preserve Matheryn’s brain didn’t come easy to her family. But as they watched their 2 year old daughters health deteriorate rapidly due to the brain cancer, they came around to the idea of giving her a ‘second chance’.

Her brain now rests in biostasis at a facility in Arizona at negative one-hundred and ninety-six degrees Celsius.